Ryan joined MBA Consulting Group as a Compliance Associate in 2017 working with multiple Senate and Congressional campaigns. Most recently, Ryan led the team for Senator Amy Klobuchar’s Presidential campaign from their HQ in Minneapolis. Prior to MBA, Ryan worked at EMILY’s List on their Compliance team while also managing the organization’s internship program. The passion for diversifying voices present in government (and paying interns!) hasn’t left her.

Growing up in a military family, she was often split between Virginia Beach and Boston. She studied at George Mason University where she first got involved in politics beyond being raised by liberal, New England Democrats. In her spare time, Ryan enjoys reading narrative non-fiction books, tending to her growing houseplant collection, faithfully supporting her Boston sports teams, and exploring with her dog Zoey. 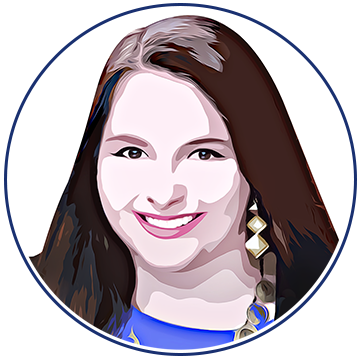 Rachel joined MBA Consulting Group as a compliance manager in April 2018. A graduate of Rhodes College in Memphis, she… 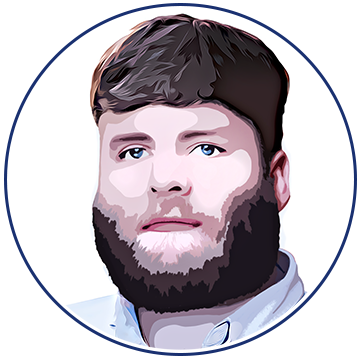 Bob joined MBA Consulting Group as a Compliance Manager in 2018, with a focus on state level compliance. Prior to… 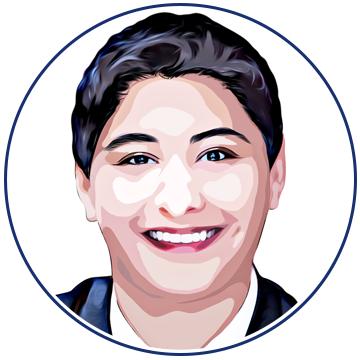 Ev Aparicio was raised in Washington State and currently resides in Massachusetts. Before starting at MBA Consulting they were a…